Reposting this by eMTe, because i accidentally deleted the topic while clearing spam posts.

Former pilot, inmate Korski is doing his last ground-to-orbit shipment at the Camp 1 geological trial drilling site, a four man strong mineral prospecting operation setup by the People's Mining Company. All is not well at the camp, however and things start going horribly wrong.

Slow-paced, atmospheric, detailed, set on a frozen desolate planet. Perfect for winter evenings and nights. I haven't encountered any hard puzzles so far, but one forced me to think for a while. 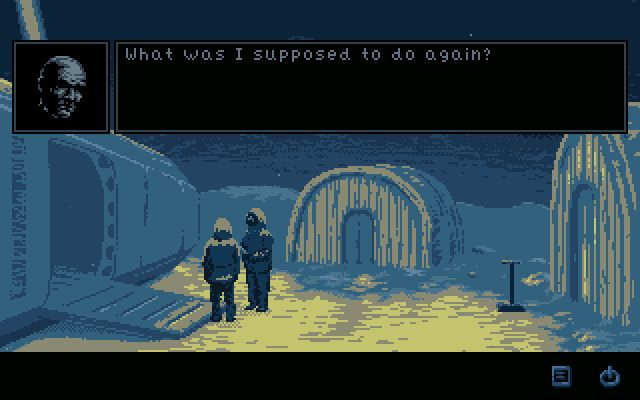