Point'n'click adventure set in 1920's. The protagonist is a female pilot and actress involved in some mysterious plot.

I am still sceptical about quality, because I stormed through first chapters like a hurricane, which usually means that game is focused on story rather than puzzles; until I got stuck without a single idea what to do. My suspicious nature smells bugs in such situations, but it may be that game actually has puzzles. 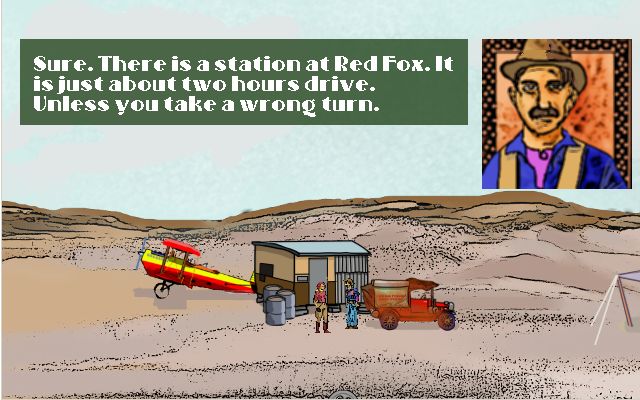 "As you have noticed over the years, we are not angry people." (itebygur)
Top
Post Reply
1 post • Page 1 of 1